From an app marketer, if you aren’t taking full advantage of organic app installs, you’re missing a great deal on your best app users. An organic install is more valuable because it’s based on people’s clear intent to find and install a certain app to serve a specific need, which isn’t the case when she or he is exposed to an ad. It’s a higher quality customer relationship from the get-go and that’s exactly where ASO comes in.

To optimize an app means to improve the visibility of the mobile app on app stores (such as Google Play Store for Android and App Store for iOS). With App Store Optimization, your app has the best chances to rank high in each of those app stores. Basically, app store optimization can help you to achieve, More visibility, More downloads, More engaged users and More reviews.

The higher your app comes up in the app store for a specific search term the more users will download it. The competition on app stores is steadily increasing with numerous new apps coming out every day. While it might have been easy to rank high with an app before, it now requires more than just a good app name. ASO has many parts to it, from keyword optimization to screenshots, analyzing reviews, placements and what not.

ASO is essential for long term mobile marketing results. While paid burst campaigns only bring in downloads for as long as the ads are running, ASO is all about constant maintenance.

We at DMX can help you increase: 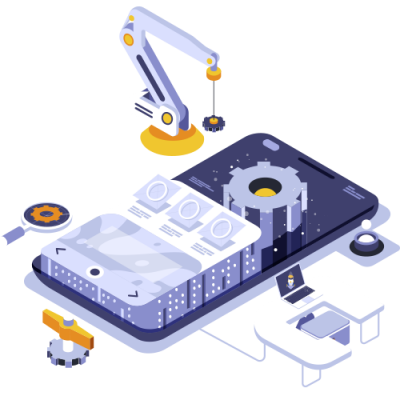 Google only loves you
when everyone else love you first

Get your free quote today 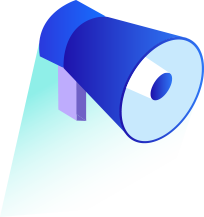 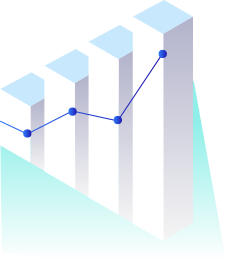 We love our clients, and they love us back! Here's how they describe their feelings.

Get Your Answers Straight Away – Request Call Back

From queries to free demos and account management. It’s always about “YOU” contact now and let us give your business the boost you are looking for. Let’s get in touch!